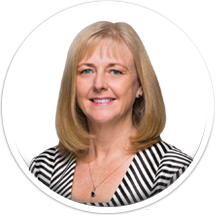 Councillor Angela Owen was elected in March 2016 as the inaugural Councillor for Calamvale Ward (after a change in ward boundaries from Parkinson Ward to Calamvale Ward).

Councillor Owen was previously elected as the first Councillor for the Ward of Parkinson in 2008 and re-elected in 2012.

A long term community advocate, she has lived in the local community she represents since 1983.

Professionally, Councillor Owen is a Certified Practicing Accountant and, prior to being elected, worked at all levels of government, as well as in the corporate sector.

Her roles have encompassed senior management and financial controller positions, ministerial and political advisory, as well as university lecturing in Masters of Business and Masters of Professional Accounting.